The Gravedigger V "The Mirror Cracked" 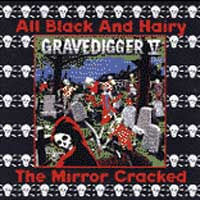 One of my favorite 80s garage revival bands and from my home town as well. Thanks for putting this up!

this has got to be one of my faves! Thanks!!