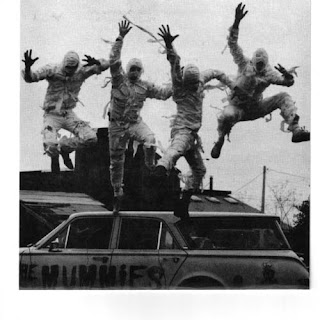 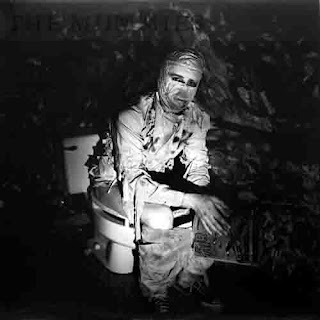 Some songs of Mama Guitar 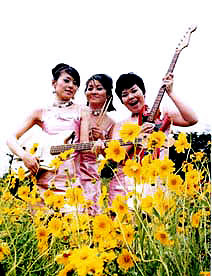 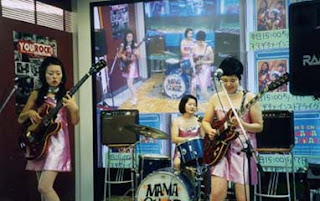 Here a few song of Mama Guitar Served by:Dgrador
To thanks you can visit:
Ocanadarm!
and
Lost-In-Tyme
Thanks Dgrador,
Publicado por Mr. Trashe en 14:06 2 comentarios: 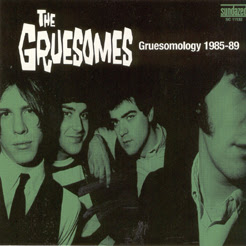 This is a mysterious band (for me jeje), only recorded one album named:
"The Great Lost Trouble Makers Album" here: two tracks: 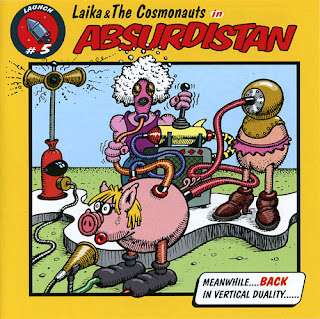 The Quakes "Voice Of America" 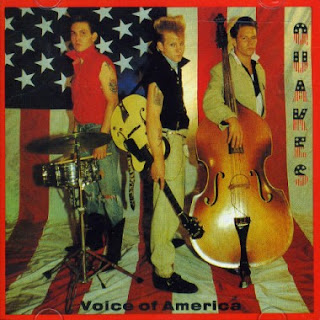 The Quakes' second album - more neo-rockabilly than their first. This was recorded in Buffalo, NY.
The Quakes, they seem to be a great cocktail between the Stray Cats and rougher (faster) material, like that from the Guanabatz and Frantic Flintstones.
This album sets the precedent for the rest of the Quakes' albums, giving them their own distinctive sound. Paul Roman, the singer/guitarist, seems to have progressed in both his vocal and guitar abilities since the last record. There is less screaming and more singing overall, and the songs definitely benefit from this. Rob Peltier's bass playing is not to be overlooked, either. Together, these guys work really well, seeming to feed off of each other's energy.
Although there is not as much raw energy overall on Voice of America as on the first album, certain songs here really catch the spirit of the band. 'Stick to your guns', most definitely the highlight of the whole album, a call to arms for psychobillies to stay with their roots. Other high points of the album include kick ass versions of 'Paint it black' and 'All messed up' and an awesome song called 'Nuthin' goin' down'. Basically, this album rocks. Voice of America can hold its own among the best psychobilly albums out there. It has become something of a classic for most fans of psychobilly and neo-rockabilly." Texas Death
Buy This Album
Publicado por Mr. Trashe en 13:30 2 comentarios: 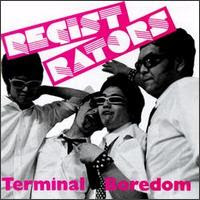