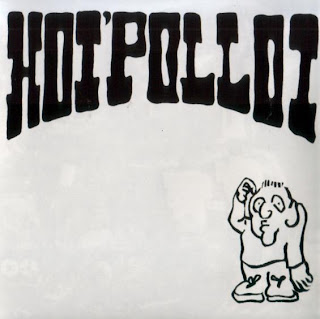 Recently discovered melodic rock/s-sw/psych delight from students at Earlham College. Excellent songwriting, dreamy vocals and skillful arrangements combine to make for a trip with wide appeal, in contrast to the crude packaging. Somewhat similar to the Dialogue LP from PA, but really needs to be heard on its own merits. Side 1 is great from start to finish. Band member Charlie Bleak later had a minor hit and cut a solo LP for Pickwick in 1976. [PL]

Here's proof that great finds are still out there awaiting us. This is a truly excellent early 70s rock and roll album. Collectors may miss out on records like this because they lack any heaviness or fuzz guitar (though there are a few trippy sound effects here and there), but if you're looking for great songwriting, creative arrangements, reasonably complex chord progressions and solid performances this sure fits the bill. For a home production made by college students it sounds remarkably self-assured and rich. The keyboard-based soft-rock sound can be most closely compared to Dialogue, but this album is significantly better. Obvious (and admitted) influences are McCartney and LOW SPARK-era Traffic, with a bit of jazz and even flamenco thrown in unobtrusively. The occasional horn is used in a truly likeable way. The album starts very strong, and the best song, the moody "Old Bootstrap" comes early, but even the slightly lesser second side has plenty to offer. [AM] 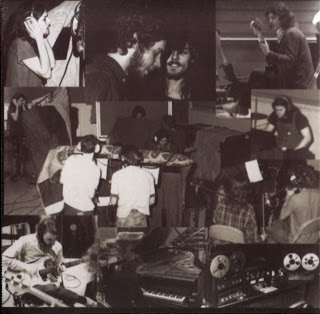