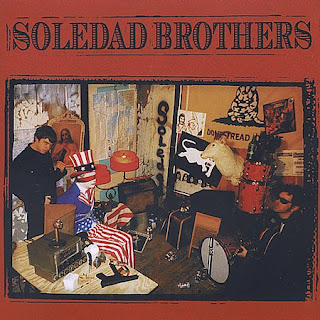 This album was engineered by Jack White, who also produced their second single. Meg White performs some percussion on this album. While both, Soledad Brothers and White Stripes were Detroit bands heavily influenced by blues, the relationship between the two was also personal, since Ben was Jack's roommate for some period of time.
Publicado por Mr. Trashe en 14:25